Ardent Brexiteer vs left-wing activist. Best-selling conservative author and journalist at The Spectator, Douglas Murray, believes that Europeans bring about their own demise. Flavia Kleiner, a political activist who successfully countered nationalist-populism in her native Switzerland, disagrees. 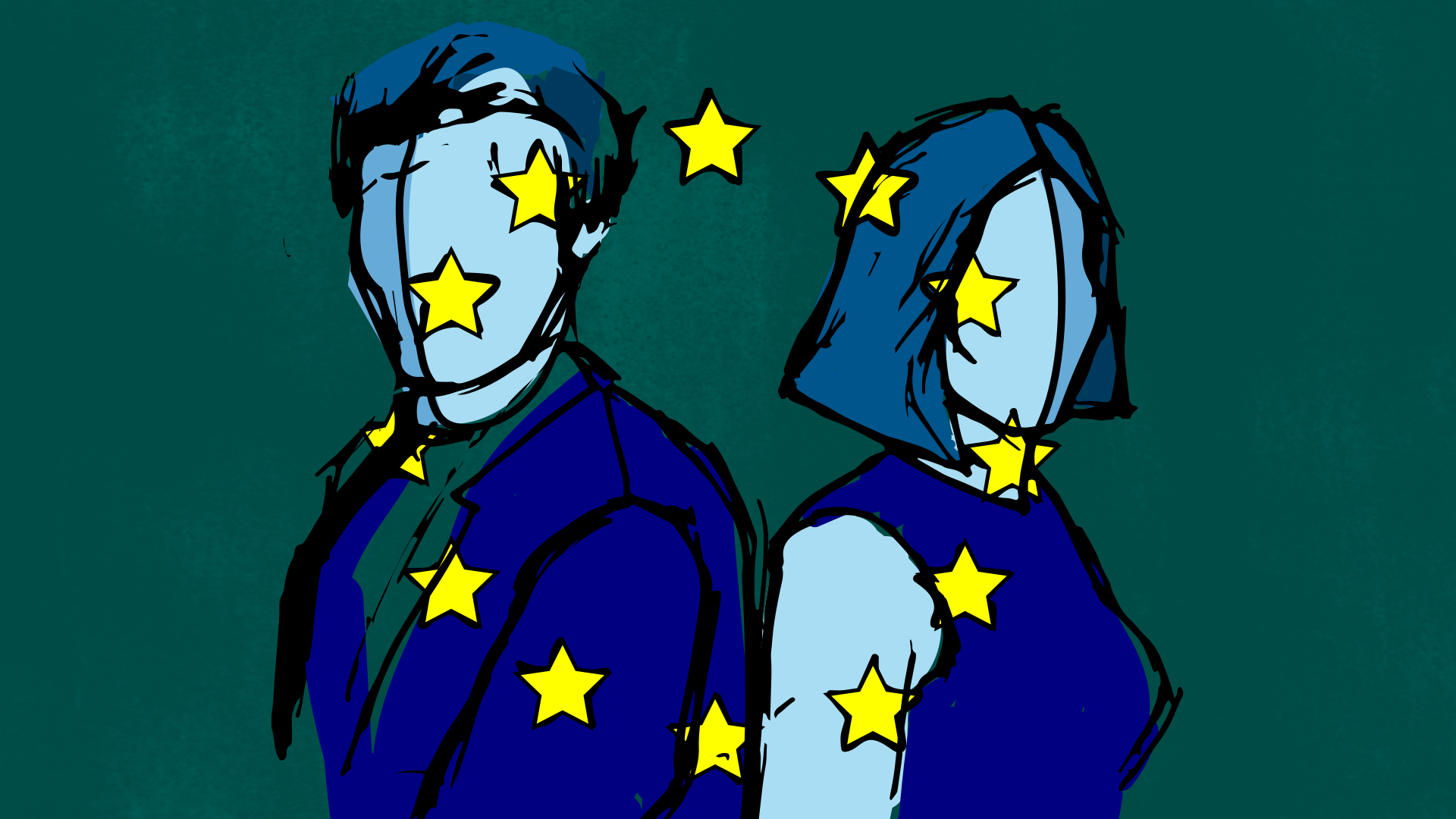 ​Together, they explore whether a pan-European identity exists, and if so, what it consists of and whether we can preserve it.

In his international bestseller The Strange Death of Europe Douglas Murray argues that Europe faces an existential crisis of its own making. A rapidly transforming population and a guilt-ridden, defeatist attitude will lead to Europe’s gradual, but certain downfall. Will the current crisis be the catalyst to push Europe over the edge? Swiss political activist Flavia Kleiner challenges Mr Murray in a discussion about what unites us Europeans and the possibility to survive what is most probably going to be the biggest crisis in the EU’s history.

This event will be livestreamed.